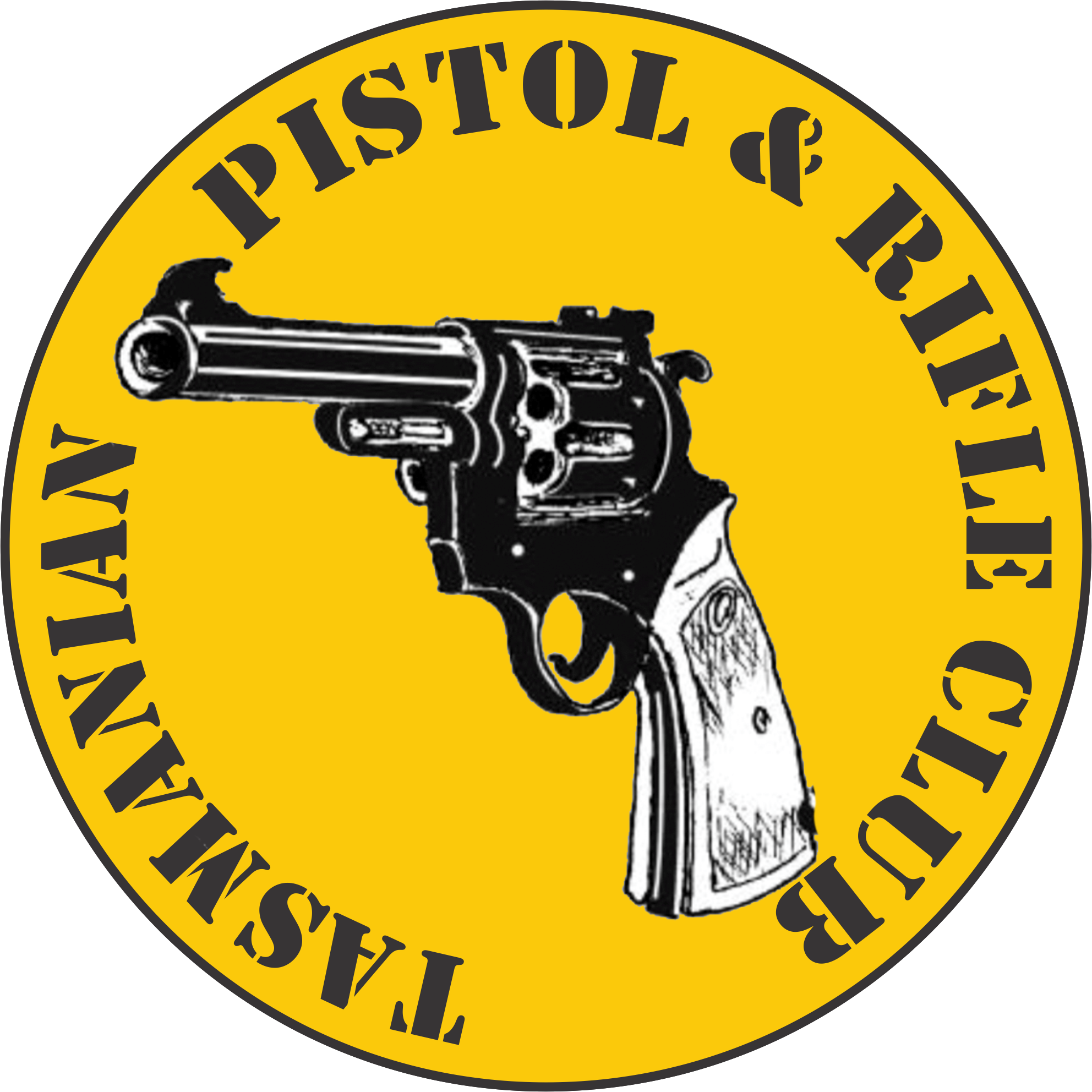 In 1958 the pistol club shared club rooms and facilities with the Hobart Gun Club at Brighton before moving to our current ranges at Shene Road, Pontville in 1966 where we are still situated today. In 1996, to reflect our interest in rifles, we evolved to become the Tasmanian Pistol and Rifle Club.

The TP & RC is a progressive club with an enthusiastic committee, excellent ranges and facilities. The club offers all shooters the opportunity to shoot and compete in a friendly, non judgemental, safe and responsible supervised environment

Ranges being constructed in the early days 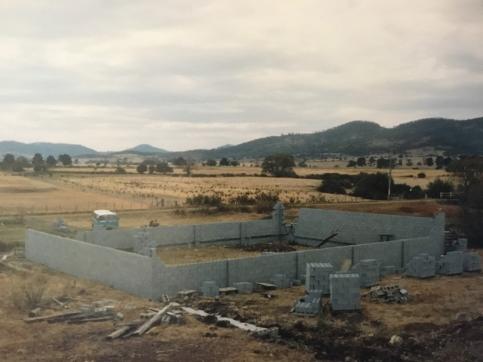 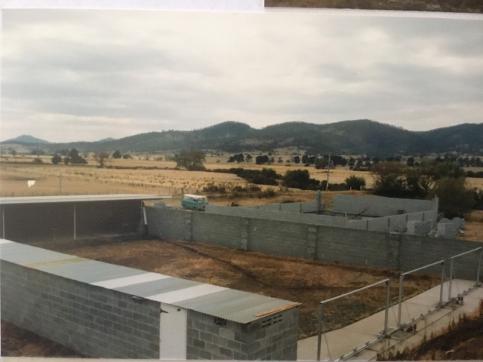